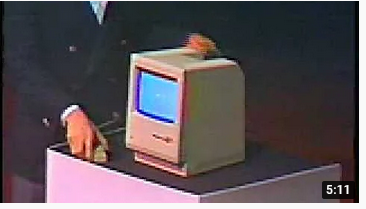 The first Apple computer was the Apple I, which was created by Steve Jobs and Steve Wozniak in 1976. The Apple I was a desktop computer that featured a keyboard, a monitor, and a cassette player for storage. The machine sold for $666.66, and only 200 were ever made. The Apple I was succeeded by… Read More »First Apple Computer